KLOKA GURU ORD
A recurring theme among leftists in a world of scarce housing: Why should landlords be allowed to make a profit? It turns out there are many good reasons.

Europe's path to long-term stagnation should serve as a reminder for the United States, again, of why it is not advisable to follow the eurozone policies. The results are invariably disastrous.

Another week of consolidation as Reserve Bank credit (the sum total of interest bearing assets at the Fed) registered at $6.97 trillion, marking the ninth straight reading just below the $7 trillion mark. That brings the three-month annualized growth rate to 5.5%, and 83% on a year-over-year basis.

Jeff Booth says that fast-improving technology causes prices to fall, and that we would have a more prosperous world if government would step aside and embrace deflation rather than fight it.

To cut taxes without cutting spending means greater burdens on the private sector through more government borrowing, higher indirect taxes, and monetary pumping which will come in the future.

Leonard Read has explained how so many Americans arrived at the clearly false notion that a government post office is necessary.

Aristotle: We should look at the things that are (aka, reality), make sense of it and draw useful conclusions from it. (REALISTEN)

Plato: Everything we see is a weak version of the real and glorious things that are beyond us. We should seek the ideal, and bring ourselves toward it. (IDEALISTEN) 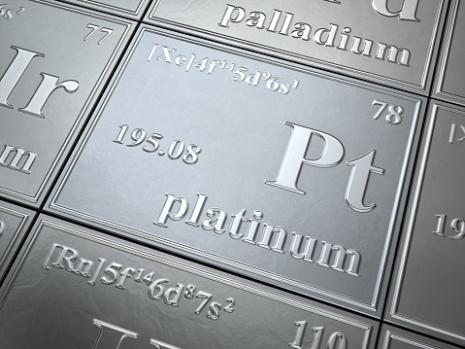 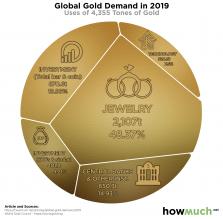 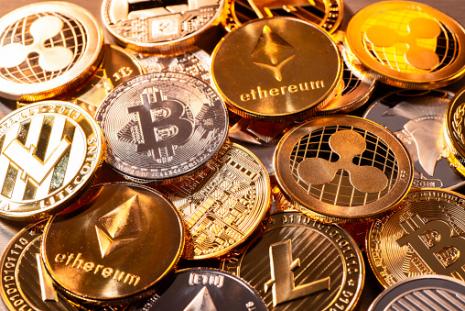 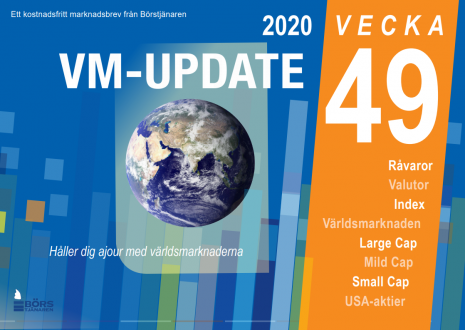 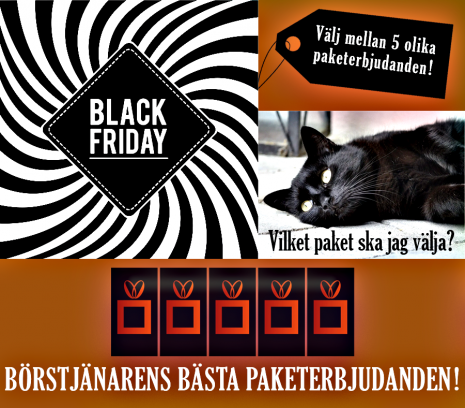 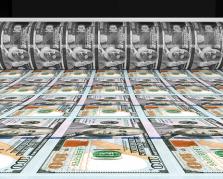 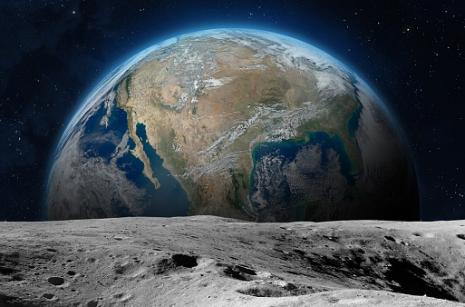 There is nothing new...
Nothing new 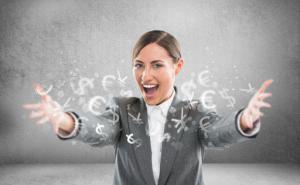 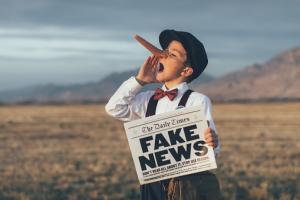 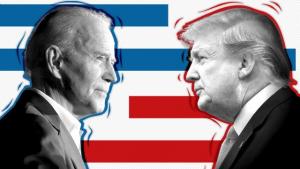 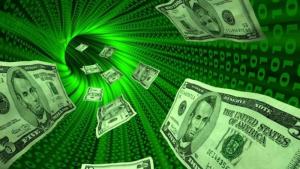 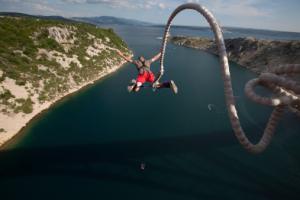 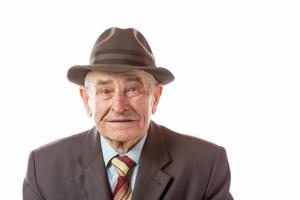 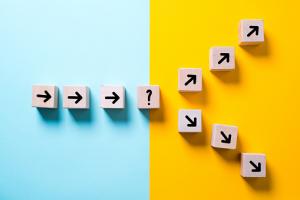 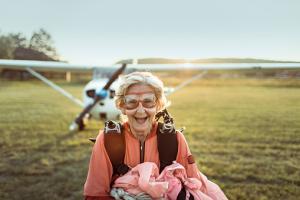 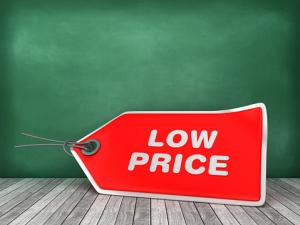