DANIELLE LACALLE According to the IMF (International Monetary Fund) and the IIF (Institute of International finance) global debt has soared to a new record high.

The level of government debt around the world has ballooned since the financial crisis, reaching levels never seen before during peacetime. This has happened in the middle of an unprecedented monetary experiment…

Transitioning to a cashless society is a natural fit for the authoritarian regime in Beijing — and one that has long been sold as “benign” by the more “liberal” globalist elite.

Thanks to huge amounts of fiscal and monetary stimulus, China is in the midst of a very large housing bubble, with predictable results for housing affordability.

In his new book Judgment in Moscow, Vladimir Bukovsky claims the spirit of the Bolsheviks was never really destroyed. And it has been kept alive with Western help.

Value lies largely in the mind of the consumer, and the task of the entrepreneur is to try to understand consumers’ feelings and preferences and to provide a product or service in line with what the consumer wants.

Even The New York Times now admits there is a deep state — and that it serves its own agenda while ignoring the elected civilian government.

Socialists contend that Argentina's economic woes were caused by too much "neoliberalism." Yet not even Argentina's alleged neoliberal president Macri did anything to implement any significant reforms in the direction of free markets. Anti-market activists in Argentina try to blame the country's economic woes on markets, but the populist movement of Peronism is what has doomed the country to endless cycles of economic and monetary crises.

The “index of the volume of speculation,” as Galbraith called it, last year hit a high not seen at any point since prior to the Great Crash of 1929. And, while the S&P 500 recently hit new highs, margin debt relative to GDP recently fell below its lows from late last year. This suggests that investor risk appetites, after soaring to a euphoric extreme in 2018, are simply not supportive of stock prices in a broad sense in 2019. (Jesse Felder)

The Economist had “The end of inflation?” on its cover last month.
And in April 2019, Bloomberg Businessweek ran a similar cover. “Is inflation dead?” 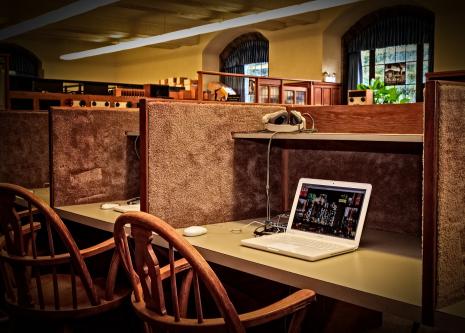 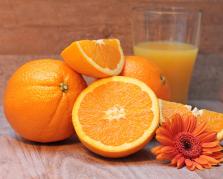 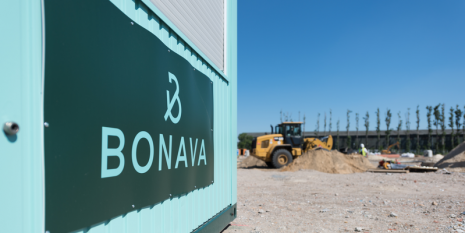 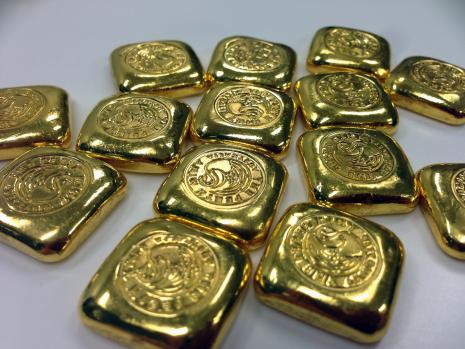 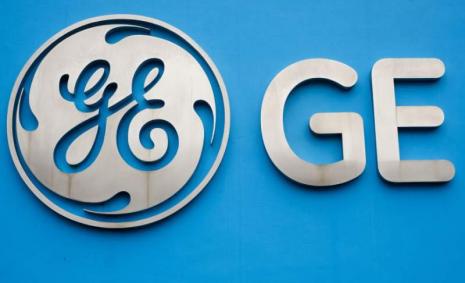 Välkommen till University of Corona! 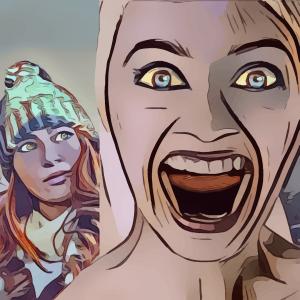 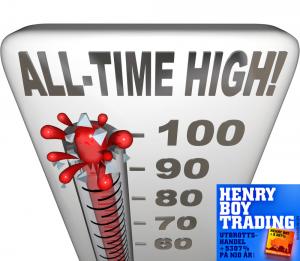 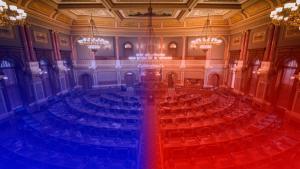 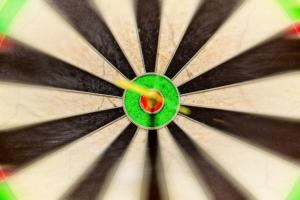 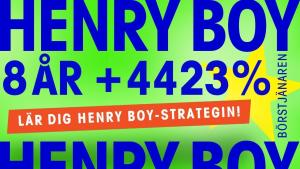 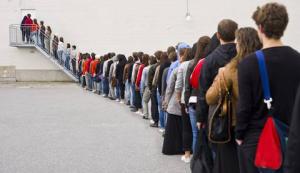 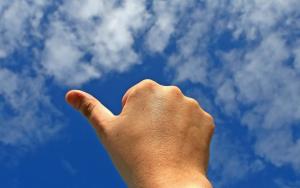 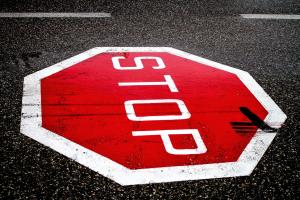 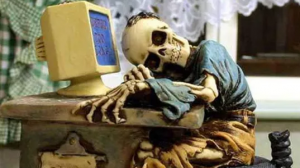 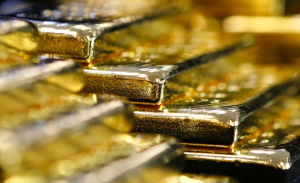